Disability And Personal Injury: How Canadian Law Differs From What You See On American TV

One thing that we need to constantly remember is that television shows are a source of entertainment, and being 100% accurate will typically take a back seat to intriguing storylines. When watching crime dramas like Law and Order or C.S.I., we see many interesting cases that unfold right in the comfort of our living rooms. Though many of these events can have rulings that are consistent with American laws, it doesn’t mean that it would apply to Canadian residents. After all, Canadian law is an entirely different beast!

Disability And Personal Injury: How Canadian Law Differs From What You See On American TV

Listed below are some major differences between Canadian and American law:

-For class-action lawsuits, damage awards (including punitive damages) are much lower in Canada.

-Government departments are responsible for appointing public defenders and court staff in Canada. In the U.S., judges have the responsibility to do this for their particular court.

-A jury is a huge component of American law. We see it in countless classic movies and television shows, so we know how important it is to American culture. In comparison, while there are juries in significant criminal cases, civil jury trials in Canada consist of only 6 people who will make a decision on your case.

-For certain cases, international law can be influential to Canadian judges. The U.S. court system is self-sufficient, and won’t typically cite domestic and international laws from other countries.

Conte & Associates can assist you with insurance claims and personal injury lawyer services in many Ontario cities, including Whitby, Oshawa, Ajax, Pickering, Clarington, Newcastle, Courtice, Bowmanville,  Port Perry, Belleville, and Peterborough. They also provide services through their Toronto and Vaughan offices. If you are seeking experts that can provide you with the help you need, contact Conte & Associates today! 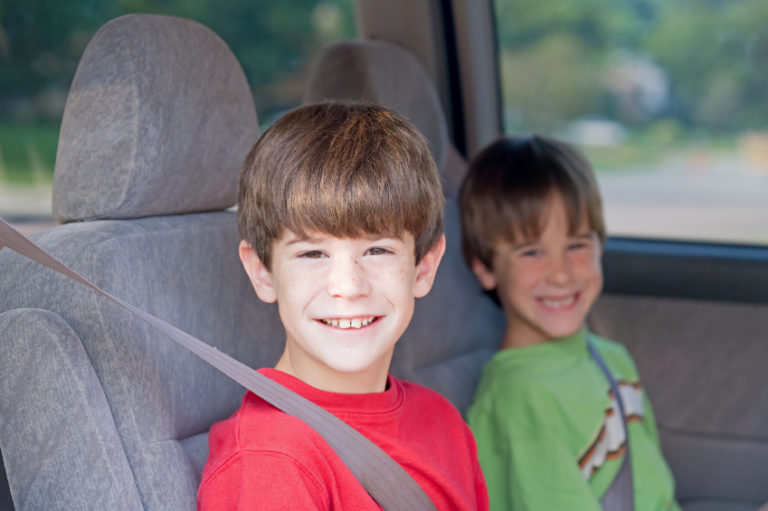 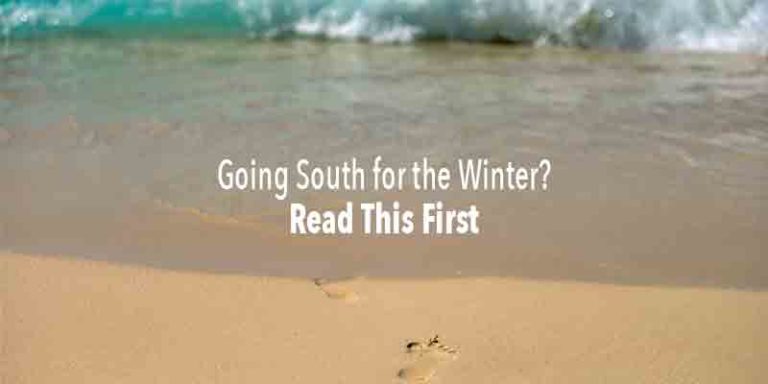 How to Stay Protected When Going South for the Winter

Going South for the Winter: Essential Information for Snowbirds – Travel insurance Canada to US

Keep the Holidays Safe: 7 Ways to Avoid Drinking and Driving

Don’t Make A Fatal Mistake: 7 Ways to Avoid Drinking and Driving Over the Holidays