Restaurant Food Poisoning Lawsuits: What You Need to Know

When you dine out, the last thing you expect is to become ill because of something you ate.

While most cases of food poisoning are short-lived, some victims become seriously ill and may require hospitalization.

Unfortunately, food poisoning is a fairly common occurrence, and many food outbreaks occur each year.

If you’re wondering whether to file a claim for food poisoning, read on to learn what you need to know before deciding to sue.

Food poisoning occurs when these bacteria or viruses enter the food, which is usually a result of negligence during the manufacturing, preparation, or sales process.

The following are a few of the most common causes of foodborne illness:

In serious cases, food contamination can have fatal effects or result in further health complications. For example, E. coli can lead to severe dehydration, while botulism can lead to permanent paralysis.

Additionally, young children and the elderly are at a much higher risk of being seriously harmed by foodborne illness.

If you get sick shortly after eating a restaurant meal, here are four steps to take as soon as your symptoms arise:

Seek medical attention if you believe you have foodborne illness. While most cases of food poisoning are minor, some bouts can lead to serious complications.

If your doctor says you have food poisoning, ask if they will do further testing to determine which pathogen (bacteria, virus, or parasite) caused your illness. Evidence such stool samples, and blood samples can help to further your overall case and corroborate your claims.

Once you realize you’re ill due to something you ate, take note of anything related to your situation, including the date, time, and your symptoms.

Most importantly, don’t throw away any leftover food – your leftovers may be required for evidence.

Food poisoning cases can be extremely complex, so be sure to contact an experienced attorney for further legal advice and guidance.

From retailers to food suppliers and restaurant owners, a number of parties may be held liable in a food poisoning lawsuit.

Since many cause of foodborne illness are preventable, a court may decide food poisoning is a result of negligence.

If a restaurant, manufacturer, or supplier is found liable in a food poisoning lawsuit, they may be required to provide compensation. In these types of lawsuits, common damages can include loss of wages and any necessary medical bills or costs.

In the case of a large food poisoning outbreak, class action lawsuits are commonly filed for a group of victims. A few examples include:

If you were a victim of an outbreak of food poisoning, you may want to consider consulting with an attorney to determine if there’s an existing class action lawsuit relating to that specific outbreak.

Can you sue over food poisoning?

Suing a restaurant over food poisoning isn’t always a straightforward process. You may run into several complications – especially when it comes to proving liability.

Since foodborne illness can be caused by so many different things, it can be difficult to pinpoint the source. Additionally, symptoms may not always manifest immediately, which can cause further complications.

This is why it’s often tricky to prove you got sick at a specific restaurant.

When it comes to filing a food poisoning claim, you must be able to prove that the restaurant in question is responsible for causing your illness.

If you can prove that your stool sample contained the same pathogens that were found in the contaminated food source, you will greatly strengthen your case.

Often, if one person suffered a serious case of food poisoning, there will be other victims as well – and multiple cases of foodborne illness can reinforce causation for your claim.

You should also consider the severity of your symptoms. Cases of minor foodborne illness typically have little basis for a personal injury claim.

However, if contaminated food results in serious symptoms, financial losses, or death, you should seek legal counsel from an attorney to discuss your options.

Have you been a victim of food poisoning? Contact Conte Jaswal today

At Conte Jaswal, we know there’s nothing more important than your health.

If you or a loved one suffered serious illness after eating at a restaurant or any dining establishment, our team of skilled lawyers will help you fight for the compensation you deserve.

A Guide to Understanding Tort Law Part 1: What is an Intentional Tort? You may

How to Deal with Slip and Fall Injuries on Public Property

Slip and Fall Injuries on Public Property Suck! When people think of slip and falls, 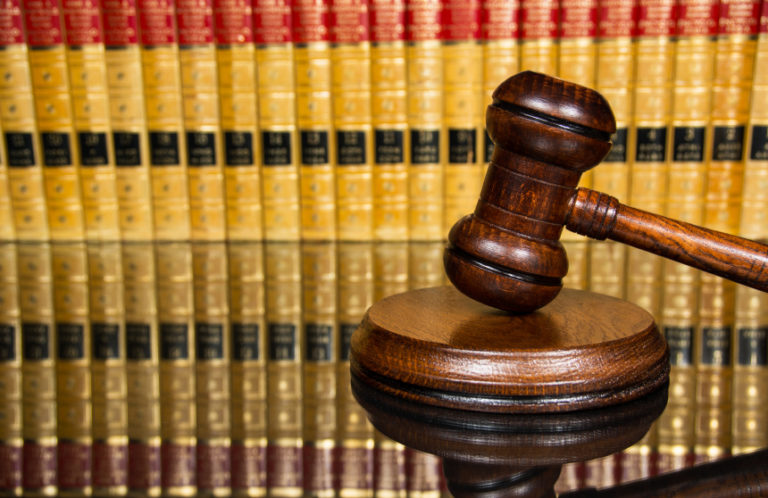