Long-Term Effects of a Concussion

The Long Term Effects of a Concussion

There are several injuries that can cause a long-term disability. Depending on the severity of the damage, this can cause major issues for a person for the rest of their lives. One common injury is a concussion.

While many people think that a concussion is something that you can easily walk away from with rest, there are those who can suffer a long-term disability from this injury. 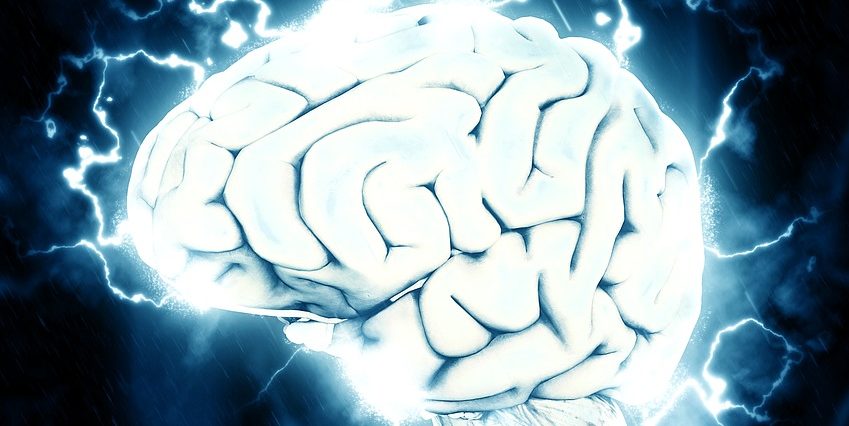 A Concussion: How is this Caused?

How are concussion caused? In most cases, a person suffers a blow to the head. When most people think of a concussion, they think of sports players who play high impact sports.

However, it should be noted that even small children can suffer a concussion from simply playing outside on playground equipment. They can also be caused when a person is involved in any type of auto accident or even bicycle accident.

It is imperative that when a hit to the head happens, people are taking note of any symptoms that someone may exhibit that could point to a concussion.

It should be noted that the symptoms of a concussion can occur minutes or even days after a blow to the head.

How Are Concussions Diagnosed?

For those who show any signs of a concussion, it is important that they seek a medical professional immediately! These signs may be:

When arriving at your medical professional, they will take these symptoms along with other tests to determine if you do have a concussion.

Recovering from a Concussion

When a person is diagnosed with a concussion, they are told to rest for a few days and drink plenty of water.

In addition, they are often told that they cannot go back to work or school until the worst of this has passed.

The time frame that this will take truly depends upon the severity of the concussion. It also depends on the accident in which the person suffered to get the concussion, along with the health of the patient.

Is recovery from a concussion possible? This is where most people get their facts wrong.

While a person may recover enough to get back to playing a sport, going to work, and even to school, there is still damage in the brain.

According to Medical News Today, Dr. Maryse Lassonde points out that while a person may feel that the concussion is healed and they are not showing any new symptoms, the brain is still not at 100% just yet.

Those who suffer one concussion may be more likely to have another concussion later down the road.

In fact, this is being seen in many major league sports players who have suffered numerous concussions and are now feeling the long-term effects of these concussions.

What are the Long-Term Effects of a Concussion?

The long-term effects of a concussion are still being studied, but it is apparent that one concussion can lead to long term issues that most people are not aware of.

For example, in a study of members of the Montreal Canadiens hockey team who have suffered head trauma, it was found that even years after receiving the concussion that they showed abnormal brain wave activity.

In addition, there was also a wasting away of the motor pathways. This wasting away could lead to attention problems that affect a person for the rest of their life.

Looking at older athletes who have suffered concussions, they are exhibiting signs that are similar to Parkinson’s. Parkinson’s is a nervous system disorder that is progressive as the person ages. It affects the way a person talks, how they write and even how they move.

The symptoms of this may start slowly and then progress until the person is no longer able to stand as they once did or even live their lives normally.

The same study on these older athletes also found that there was a thinning of the cortex in the brain that is very similar to what is seen in patients who suffer from Alzheimer’s.

Other long-term effects that are being seen in those who have repetitive concussions and trauma to the brain include:

It should be noted that when medical professionals have been studying these long-term effects they have found that the more concussions a person suffers, the brain is slower to heal. It has been said that this could lead to permanent neurocognitive impairment.

There are several myths that are surrounding concussions that do make it harder for people to realize the dangers that these concussions do have. These myths include:

It is important that people know what the myths are so that they take the proper precautions to prevent these concussions from happening. For example:

Concussions are not something that a person needs to mess around with.

However, for those who suffer long-term effects, they may find that this could be due to improper medical attention, improper equipment that should have been worn by someone, such as in a sport, or even a personal injury that they were not responsible for.

In these cases, having someone on your side to help is imperative.

Long-term effects of concussions are still being studied. However, everyone should be taking steps now to prevent a concussion from happening in the first place.

Have You Suffered A Concussion?

Remember, if you have suffered a concussion that was due to the result of someone else or their actions, be sure to contact a personal injury attorney.

You do not want to find yourself having to bear the results of someone else’s negligence for your entire life while the person responsible is not held accountable.

This is what a personal injury attorney can help you with! And remember, a traumatic head injury is no laughing matter, be sure to get medical help as soon as possible. 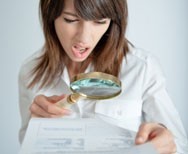 How Do I Know if the Settlement I Received is Fair?

Settlement resolution isn’t easy. If it was I wouldn’t have built a successful career on 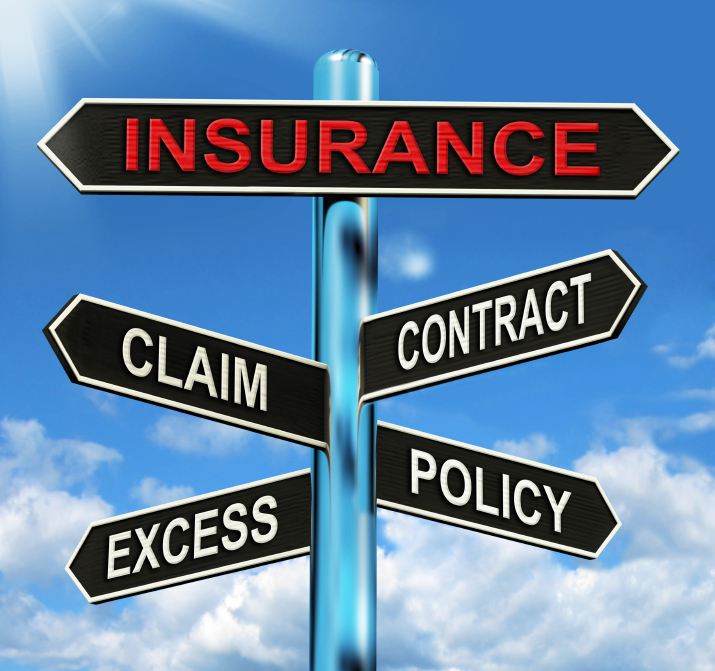 Do You Have Adequate Insurance Coverage?

Every motor vehicle policy in Ontario must provide coverage for at least $200,000 for liability 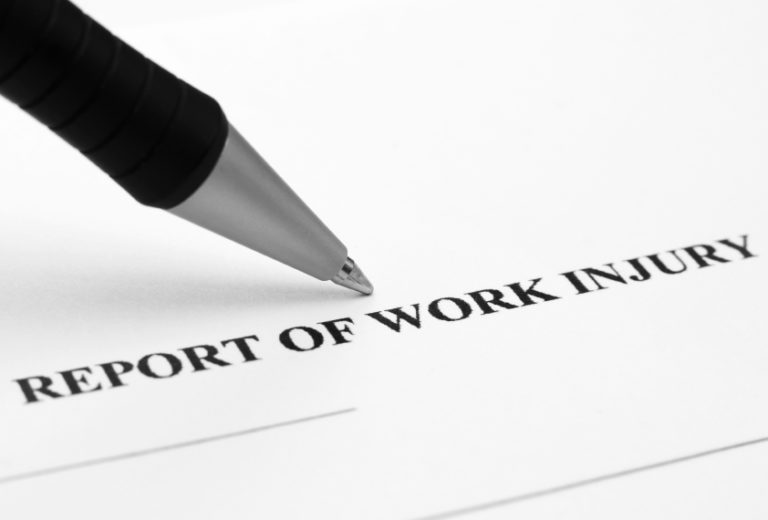 Vaughan Personal Injuries: What Happens When I’m Injured At Work