What Are The Symptoms of Brain Damage?

The number of traumatic brain injuries are on the rise in Canada. And for this reason, people need to be more informed about the symptoms that brain damage can bring into life.

The more that you understand the symptoms, the better you can be prepared to act if you or a loved one starts to show signs of having a brain injury.

How do Brain Injuries Happen?

Brain damage is something that is more common than what people realize. There are several ways in which traumatic brain injuries happen.

However, what all these incidents have in common is that they result in the brain suffering a blow that shakes it up, and then more serious side effects can set in. Some of the more common reasons for a brain injury to happen include:

Brain injuries are more common than what many people realize. However, through the correct knowledge, you can start to realize what you need to pay attention to in order to get medical treatment.

Remember, traumatic brain injuries that go untreated can lead to death. And this is becoming more common. This could do to the fact that many people are not aware of what these symptoms are!

The Symptoms of Traumatic Brain Injuries

Traumatic brain injuries have several symptoms, some of these are to be expected, while others may be a surprise to learn that they are associated with a brain injury.

It is important that a person know all the symptoms, so they can seek medical attention for themselves of their loved one.

The symptoms of a traumatic brain injury include:

These are symptoms that are commonly associated with mild or medium brain injury. When a brain injury is more severe, the symptoms are going to be more. These symptoms may include:

What To Do When Symptoms Are Seen

What should you do when the symptoms of brain damage are being seen in a loved one? It is imperative that you seek medical attention for that person. Why is this?

While it would seem that a few symptoms are minor, they could signal that there are more major symptoms that could coming.

With the proper medical care, the symptoms can be lessened, and the person may find that the long-term consequences of having this brain injury will not be as dramatic.

What are the Long-Term Consequences of Brain Damage?

When a person does suffer brain damage and they have several symptoms that are seen, yet are not treated, there are long term consequences that can be a dramatic change to the person’s life. These may include:

Therefore, those who have symptoms should be seen by a medical professional.

What Will a Medical Professional Do?

When you do arrive at a medical facility, what will the medical professional do in order to help those who are suffering with brain damage? There are several routes that can be taken. These may include:

For those who do end up seeking medical attention for the brain damage they have suffered, they should realize that this is going to be a long process.

While you may have minor symptoms, you will be closely monitored to ensure that these symptoms do not get worse. This is why it is vital that brain damage not be treated lightly, as it one issue that can cause death.

If you believe that you have had brain damage due to the fault of someone else, then you may have a case against them. For all your personal injury needs, call us today. We can help!

We know that this is a difficult time for everyone, but we want to make this a bit easier. Medical bills can become outrageous when dealing with brain damage, and if this happened due to no fault of your own, then you deserve compensation for this injury!
Contact us today for a FREE Consultation. 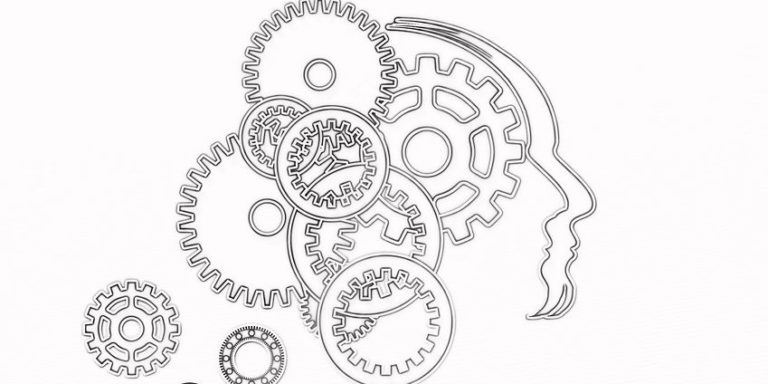 What’s The Deal With Brain Injury Compensation? When you think of an injury from a car 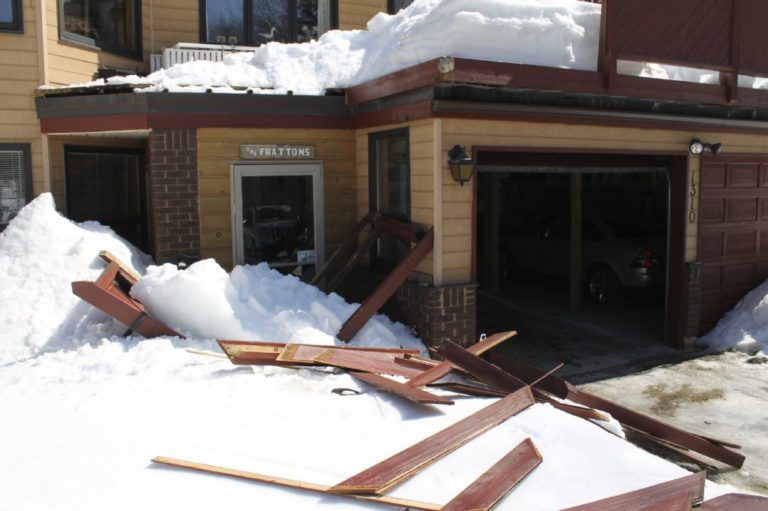 After serious damage, like fire, has happened it’s important to ascertain the cause. Damage can