Top 10 Strangest Personal Injury Claims That Will Blow Your Mind

These Might Be The Strangest Personal Injury Claims Ever Recorded

It’s a natural aspect of being a personal injury lawyer: to encounter some of the strangest stories ever told. Every case a personal injury lawyer handles is very serious, and deals with the safety and well-being of people who have suffered pain and injury at the account of others, but, there’s that rare occasion when a claim comes in that’s truly strange.

Now, these stories may invoke a smile or a laugh, and that’s okay. But bear in mind that these are true claims — circumstances that happened to real people.

So, without further ado, here is your top 10 strangest personal injury cases ever recorded.

When tavern owner, Jessie Ingram, decided he wanted to install a homemade security device in his Aurora, Illinois establishment, he never thought it end up working against him.

37-year-old Larry Harris attempted a break-in one night. He was under the influence of drugs and alcohol, and was electrocuted by Ingram’s security device. The robber sued for damages, and the court fined Ingram $75,000. 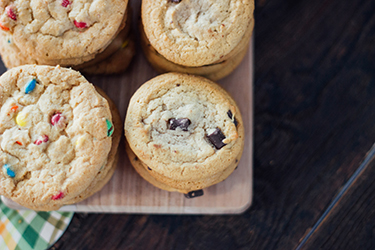 Two teens decided to delight their neighbours one fine day by baking cookies for everyone in their Colorado neighborhood. It cost them $900, but it was free of charge for those who received the goodies on their doorstep. The gesture was well-received by all… well… almost all.

One woman recounted it as a terrifying experience. The sight of the mysterious cookies at her door filled her with extreme anxiety, and she called the police, claiming to have been victim to an anxiety attack due to the two teens’ cookie offer. She sued both of them.

3. Unlucky Day on the Job 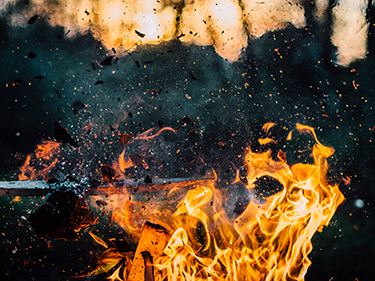 Whether they neglected to read the label, which read “All Weather Outdoor Adhesive. Extremely Flammable. Do Not Use Indoors, Because Of Flammability”, or simply ignored the warning is neither here nor there. But they decided to use it, and, due to its proximity to the nearby water heater, it exploded causing major burns. They received $8 million in the lawsuit against the company, Para-Chem. 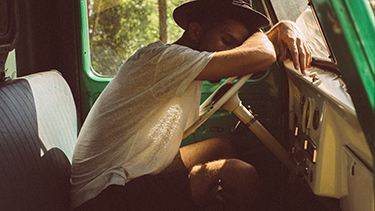 In 1992, Karen Norman accidentally backed down a boat ramp into an estuary in Texas while trying to back her car up to turn around. She was heavily intoxicated.

She drowned, unable to unbuckle her seat belt in time. The court found her carmaker, Honda, to be 75% responsible, and the court assessed damages at $65 million.

Stella Liebeck sued McDonald’s back in 1992 after spilling coffee that was ostensibly 180-190 degrees fahrenheit.

The spill resulted in third degree burns on her pelvic region. Liebeck’s attorney argued that McDonald’s coffee was far too hot, and more likely to cause serious injury than coffee served at other establishments.

Liebeck was compensated $6 million out of court. 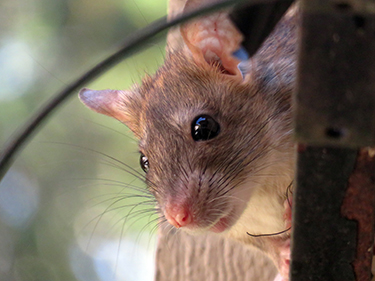 In 1999, a McDonald’s location just outside of Mexico City served customer Ayan Jama a burger with a rat’s head sandwiched within. Photo evidence, provided by the customer, shows the head fully intact, with whiskers, eyes and nose plain to see!

The location was closed immediately followed by a $17.5 million lawsuit filed by Jama. 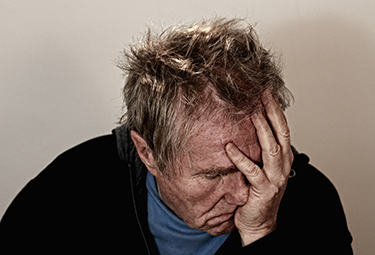 Richard Schick, a once employee with the Illinois Department of Public Aid, sued his former employer back in 2003 for sexual and disability discrimination. He sought $5 million plus $166,700 in back pay.

He was so depressed over this issue that he decided to take up a shotgun and rob a convenience store. He claimed he did it under a pall of depression. A jury felt his pain, and wound up awarding him the money he sought.

In 2005, Anna Ayala and her husband conjured up a scheme to try to scam a San Jose, California location of Wendy’s by sticking a severed finger into one their meals.

Anna’s husband purchased the finger off one of his co-workers who lost it in an accident at work. It cost him $100. They placed the finger into the chili dish Anna had bought, and tried to blame it on the staff with hopes to score a major settlement. Unfortunately, the plan did not work, and Anna was arrested. The incident unearthed a number of back charges. She had been charged with one count of attempted grand theft in connection with the Wendy’s incident, and one count of grand theft in an unrelated mobile home sale.

9. Factoring In The Fear 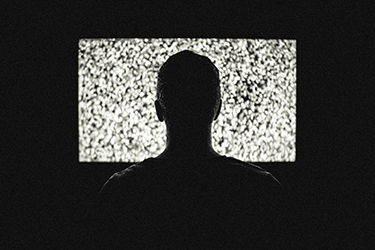 A man named Austin Aitken sued NBC for $2.5 million back in 2005 after watching an episode of Fear Factor that he claimed made him vomit and run into a wall.

What set him off was witnessing participants consuming rats that were previously ground up in a blender. He said his blood pressure rose immediately after the scene, and he lost sight of his surroundings. The case was dropped by the court. 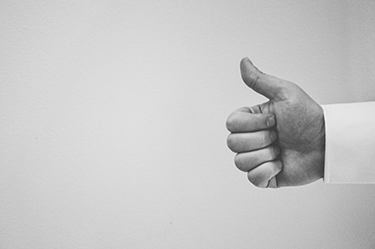 Cedrick Makara sued Newmark Realty after injuring his thumb on a bathroom door that had no knob. He was trying to exit, so he attempted to push or pull the door open when another person swung the door open and knocked his thumb.

The injury required surgery, and he was unable to work for 6 months. Cedrick was awarded $3 million in total.

There is no risk in consulting a personal injury lawyer. When involved in a traumatic situation (or strange ones) it’s difficult to know exactly what to do, or where to turn. If you have legal questions that need answering, don’t hesitate to contact a knowledgeable, compassionate and trustworthy law firm.

Every injury victim deserves to know their legal rights.

Based in Vaughan, Conte & Associates works with clients in Vaughan and in the surrounding cities of: Thornhill, Woodbridge, Concord, Kleinberg, Maple and Richmond Hill.

Understanding the Difference Between Short-term and Long-term Disability Insurance 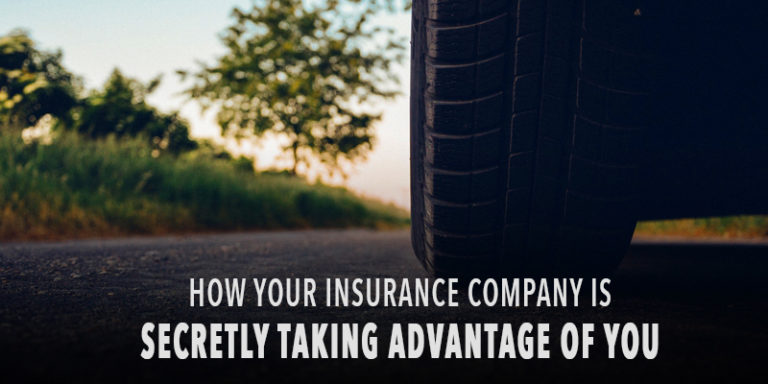 How Your Car Insurance Company is Secretly Taking Advantage of You

Making an Accident Benefit Claim? Read This First. You might think you can trust them, 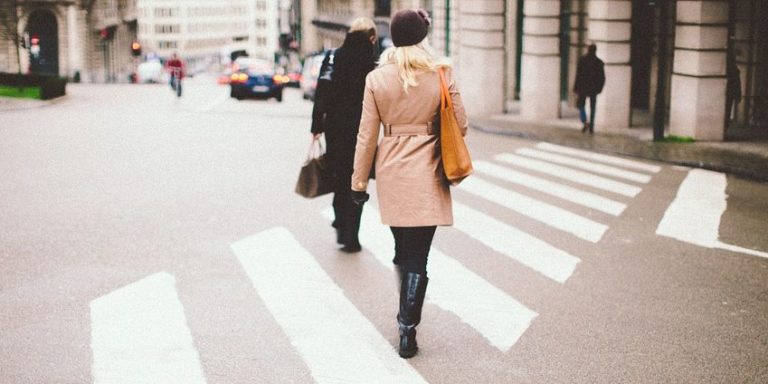 Pedestrian Hit and Run in Ontario: Help for the Victim

Involved In a Hit and Run in Ontario? Hit and run accidents are more common