Making a critical illness insurance claim is tough, especially when you’re dealing with an insurance company that’s trying to deny your claim.

You already have to deal with the stress of your illness. It’s not fair that you have to deal with your insurance company, too. You shouldn’t be suffering any more than you need to when you’re sick and just want to get better.

Insurance coverage is important because the expenses that come with a serious illness can be devastating. Taking steps to protect your future is necessary to avoid disaster later on down the road.

However, going up against an insurance company can be terrifying. They put their interests first, and at the end of the day, they’re protecting their own company.

That’s why it’s extremely important to understand all of the facts when you’re ready to make a critical illness insurance claim.

What is Critical Illness Insurance?

Critical illness insurance covers you if you become seriously ill. If your claim goes through, you’ll be awarded a lump-sum payment to help offset the expenses of your illness.

Here are some of the illnesses that critical illness insurance can cover:

You can get critical illness insurance if you don’t already have a pre-existing condition.

If you don’t have disability benefits or life insurance, critical illness insurance can be a viable safety net.

Is Critical Illness Different Than Disability?

Long-term disability benefits are awarded as a replacement income for those who have been injured or ill and can’t work anymore.

The biggest difference between the two is that critical illness insurance isn’t affected by employment or other sources of income.

The success of your claim sometimes depends on the severity of your illness. If your condition is treatable and doesn’t require too much downtime, you might not be able to make a claim.

You need to be diagnosed by a licensed physician who specializes in that illness. It helps if you have multiple records that show this diagnosis and the treatments you need for it.

Make sure you have enough evidence to prove your illness. This is so hard when you’re already suffering so much, but your insurance company needs to know you’re not lying.

Always be honest when you fill out your forms. This could come back to bite you and could result in a denied claim due to lack of information.

What to do When Your Critical Illness Claim is Denied

When your insurance company denies your claim, you can appeal for reconsideration.

There are a few reasons your claim could be denied. It could be because of a lack of documentation for your illness.

Additionally, your condition might not be covered by your critical illness policy, or it might not meet the definition. As stated before, if your illness is considered treatable or less serious, you could be denied.

If you are denied, it’s not the end of the line. Don’t give up hope. You deserve the compensation you need to take back your life.

Sit down with a good lawyer who can give you the right advice to move forward. We’ll go over your situation and figure out what we need to do to help you. Since they do this often, they’re more likely to find something you might have missed or a certain clause you didn’t realize was there.

Act fast, as the longer you wait after a denied claim, the harder it’ll be to reach a settlement in your favour. It’ll also take longer to get your money if they accept your claim.

The Importance of a Good Lawyer

Navigating the world of critical illness policy is tough and confusing.

There are documents, policies, records, and plenty of fine print to read. Many different people are involved, and not all of them are on your side.

Your insurance company doesn’t always have your interests in mind. They might even tell you you don’t need a lawyer, but that’s not true. When they tell you this it’s because it’s easier for them to deny you without someone fighting on your behalf.

It’s the insurance company’s job to try to settle for the least amount of money possible, and if you don’t have a lawyer, their chances of doing so are much higher.

Choosing the right lawyer means you’re finding someone who you can trust to understand what you’re going through and empathize with your situation. They’ve done this many times and are well versed in what’s needed in court.

A good lawyer will be motivated by their passion and sympathy for your cause. They’ll want to do everything they can do to make sure the insurance company doesn’t win.

If Your Critical Illness Claim is Denied, Get Conte & Associates to Fight For You

At Conte & Associates, we know what it’s like to go up against the big insurance companies. Seeing these companies take advantage of innocent people is what motivates us to fight for justice.

We’ll do everything in our power to make sure your critical illness insurance claim gets through.

That includes working with some of the top industry experts and professionals in Ontario. Together, we’ll help strengthen your case to give you the best chance at winning your settlement.

Contact us now for a free consultation at our office in Whitby or Vaughan. We’ll get you on the right track toward a better life. 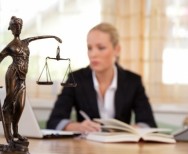 The decision between a personal injury lawyer and a family lawyer is one of circumstance. 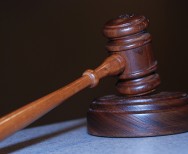 Why Do I Need a Personal Injury Lawyer? 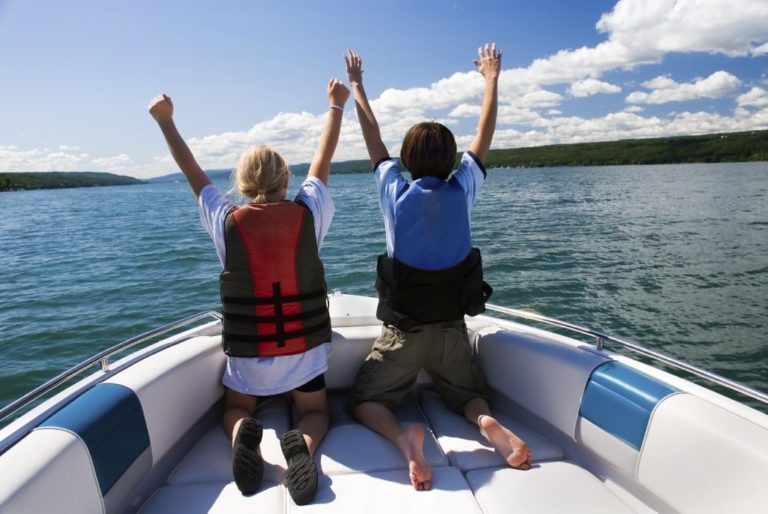 Fun on the water is a Canadian tradition, with our ample lakes and waterways proving